The center of Europe

EDMUNDO partner universities in Belgium are located in Brussels, the political capital of Europe and a city full of culture, deeply internationalized and multicultural, as well as the biggest business hub for European Affairs.

Belgium hosts six of the top 200 universities according to the QS World University Rankings, among which Vrije Universiteit Brussels.

Cost of living and accommodation prices in Belgium are relatively low compared with other countries.

With three official languages (Dutch, French and German) and English spoken by 55% of its people, Belgium offers an array of opportunities to improve language skills.

Contact us to find out about your opportunities to study abroad! 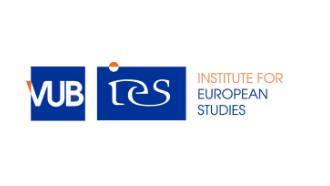 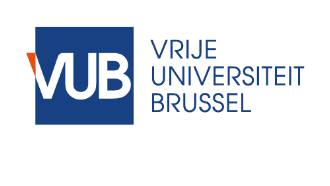 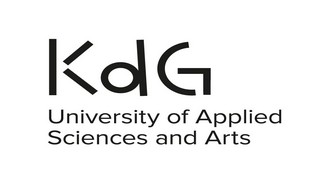 Top worldwide educational systems place a lot of emphasis on the employability of their graduates and student performance is their most important performance indicator. Therefore, universities are well equipped and teaching relies mainly on the application of knowledge.

The application process, the academic experience, communicating in a foreign language with people from all over the world and managing your life in a foreign country will make you a well-rounded and responsible individual.

Studying abroad in a well-recognized university with academic programmes focusing primarily on practice and relevant industry partnerships will better prepare you to become a successful professional, all this translating into a positive return on your educational investment. 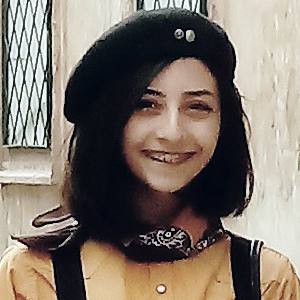 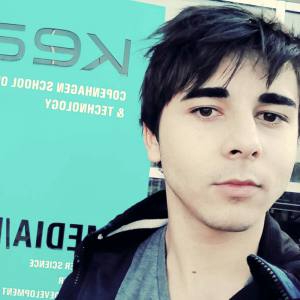 We encourage you to contact us to find out more information about your opportunities to study abroad. We try to answer every request for information in maximum 2 working days. For meetings we kindly ask you to schedule an appointment by using the contact form or by calling us to ensure that one of our counsellors will be available at the time of your visit.
X